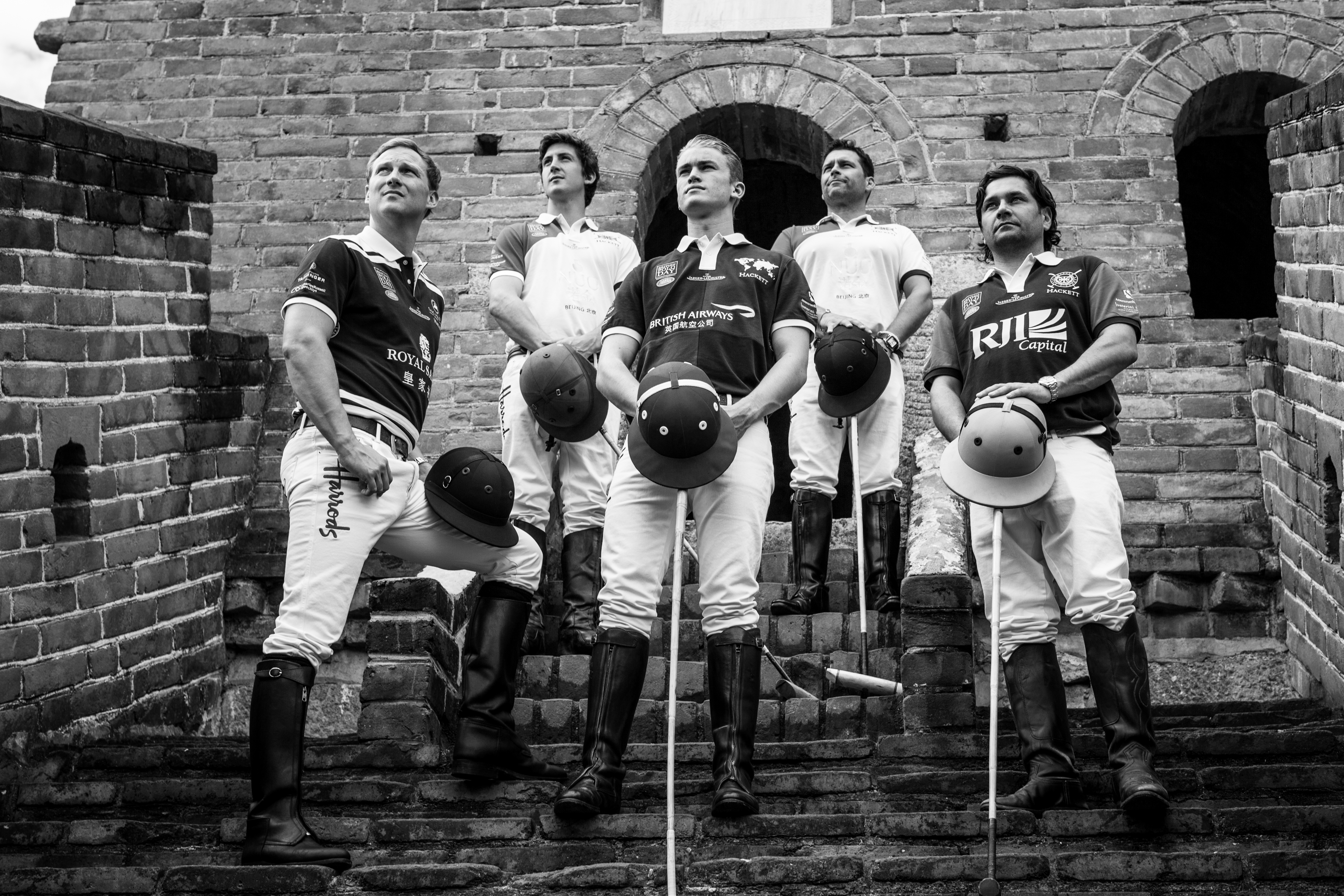 Commenting on British Polo Day China, CEO Edward Olver said: “I have heard the expression that the only constant in China is ‘change’ and yet we feel so privileged to have found a place of serenity and stable community amongst these extraordinary evolutions. Traditional values are hugely important in China and the Chinese people were playing polo long before the British reinvented the modern game. British Polo Day China is therefore a natural cultural bridge of common values celebrating the traditional Chinese culture. We are blessed with beautiful Beijing sunshine for the British Polo DayChina and a very happy day of shared passions helped develop many relationships.”

Michael Ward, Managing Director of Harrods added: “Harrods is delighted to be in Beijing for British Polo Day. The international series is a fantastic platform for Harrods, bringing together likeminded people in a unique setting. The Chinese market is very important for us and we hope our guests enjoy experiencing a touch of the Harrods magic at home in Beijing.”

The second match of the day, The Hackett China Cup, saw the RJI Capital British Schools team take on their Chinese counterpart: the Land Rover BCC team. Felipe Courel and Juan Ramiro played a tough offensive against the BritishSchools team, but wonderful play from Jack Severn and Roy Prisk supported Chevy Beh who scored the star-goal in the second chukka, resulting in a 7 to 4 1/2 victory to the RJI Capital British Schools polo team. 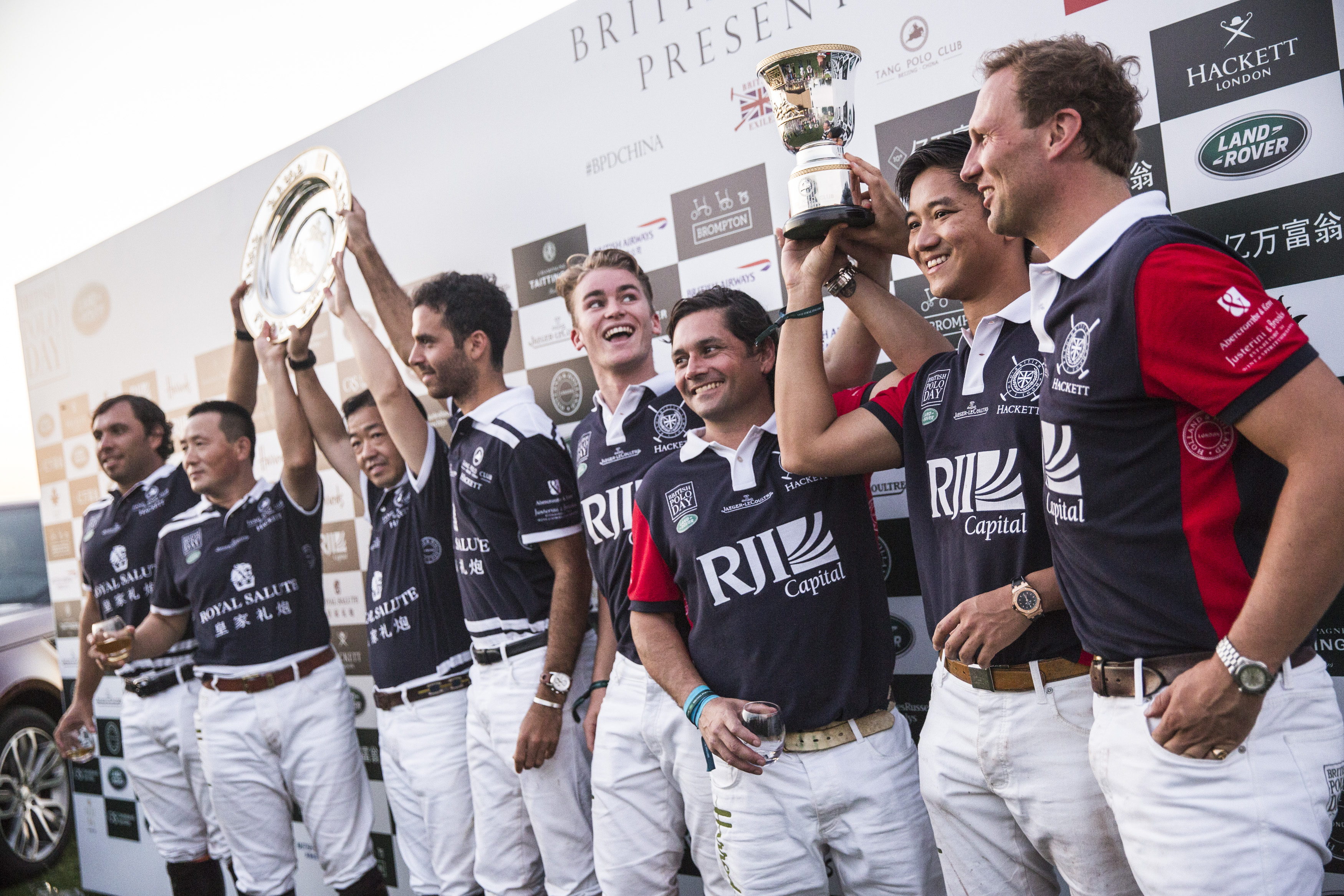 Rounding off the day, Royal Salute’s Peter Prentice proposed a toast to the longest reigning monarch, Queen Elizabeth II with a ringing cry of ‘xie-xie’ and the traditional Scottish ‘Slange Var’! An Argentinian asado sparked-up up the evening’s afterparty, which continued into the early hours.

British Polo Day China’s official travel partner Abercrombie & Kent led guests on an exclusive itinerary that took in some of Beijing’s most iconic landmarks. Highlights included an official launch party and fashion showcase by celebrated Chinese couturier Grace Chen on Friday 11thSeptember, a Justerini & Brooks Patrons’ Dinner at JE Mansion, an ‘Insight Brunch’ at the iconic China Grill, Park Hyatt and a players shoot on the Great Wall of China.