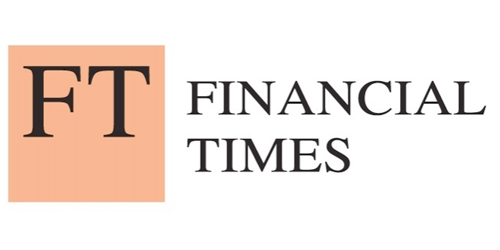 France is boosting its fight against corporate espionage after belatedly realising that some of its largest trading partners have been extensively spying on its companies, according to the country’s corporate intelligence chief.

Jean-Baptiste Carpentier, head of the newly created Strategic Intelligence and Economic Security unit, said Paris realised how vulnerable it was three years ago.Edward Snowden, the former US government contractor, alleged then that the US National Security Agency had engaged in corporate espionage for decades — and that France was one of its main targets in Europe.