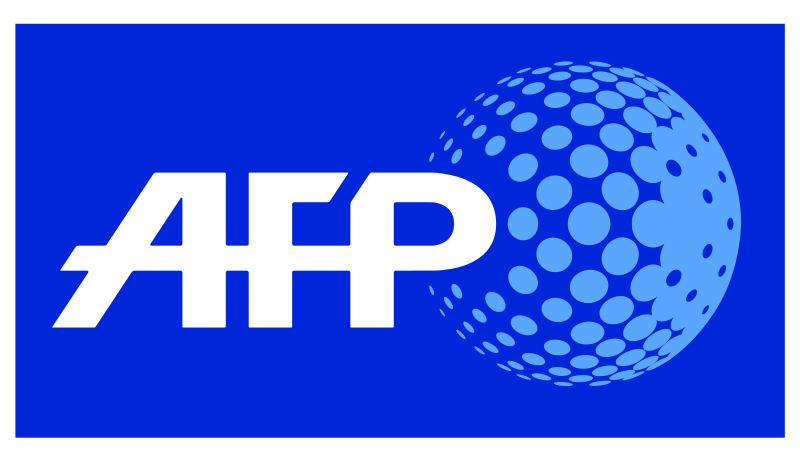 ABU DHABI — Defense experts who say many lives could have beenarms fair.

Anti-riot vehicles with sophisticated acoustic repellents have boldly taken their place alongside the likes of Eurofighter’s Typhoon warplane and the bristling firepower of rocket launchers at IDEX, the arms industry’s biennial quest for petrodollars in the Gulf emirate.

“If a given state lacks the means, the doctrines, and the training forhomeland defense and internal security missions, that government is more likely to use lethal means that are disproportionate,” said Steven Adragna of U.S. defense consultancy Arcanum.

Riot-control specialists such as South Africa’s Paramount and Turkey’s Otokar are bidding to change an apparent regional mindset by exhibiting their wares at the IDEX arms fair. Paramount’s Ivor Ichikowitz said governments need to be better equipped for crowd control to avoid resorting to use of disproportionate force.

From inside one such mobile fortress, police can repel rioters using acoustic repellents that emit ear-shattering frequencies over a 30-meter (yard) radius. Adragna said anti-riot gear, which in addition to batons and shields includes shotguns, rubber bullets, tear gas and stun grenades, can maintain order.

“If an individual policeman is trained on how to use those devices, I think they are perfectly legitimate,” he said.

Thousands have been killed in demonstrations that have swept across several Arab countries since December 2010 as security forces used overwhelming force against peaceful protesters demanding political change. Street protests in Syria that began in March 2011 escalated into an armed conflict that the United Nations says has now killed more than 70,000 people.

Security forces in Bahrain, where an uprising was crushed in 2011, continue to use tear gas to quell regular Shiite protests and also use shotguns. In Egypt, security forces under the Islamist government of President Mohamed Morsi appear to have reverted to the same heavy-handed practices used under toppled former strongman Hosni Mubarak.

“Egyptian police have several thousand of these,” he said, showing off the company’s M3 shotgun marketed to law enforcement authorities. “In the past two years, we had a big increase in purchase orders from the Middle East, especially the UAE.”

But he said that exports to some countries face delays, and sometimes complete bans, from Italian export authorities that investigate “how guns will be used.”

Tunisia, where violence erupted again this month two years after the first Arab Spring uprising, “is under a 100 percent embargo,” Della Costanza said.

Amnesty International has called on China, the United States and other arms-exporting countries to ensure that weapons sold at this week’s fair do not lead to human rights abuses. Brian Wood, Amnesty’s head of arms control and human rights, charged that commercial pressures were taking precedence over concerns for rights.

“Governments are letting the unrelenting commercial pressures of arms companies and their own narrow national interests take precedence over building the rule of law and respect for human rights,” Wood said in a statement. “These are prime examples of why the world desperately needs a strong Arms Trade Treaty that would halt an arms sale when it can be foreseen that there is a substantial risk the arms will be used for serious human rights abuses.