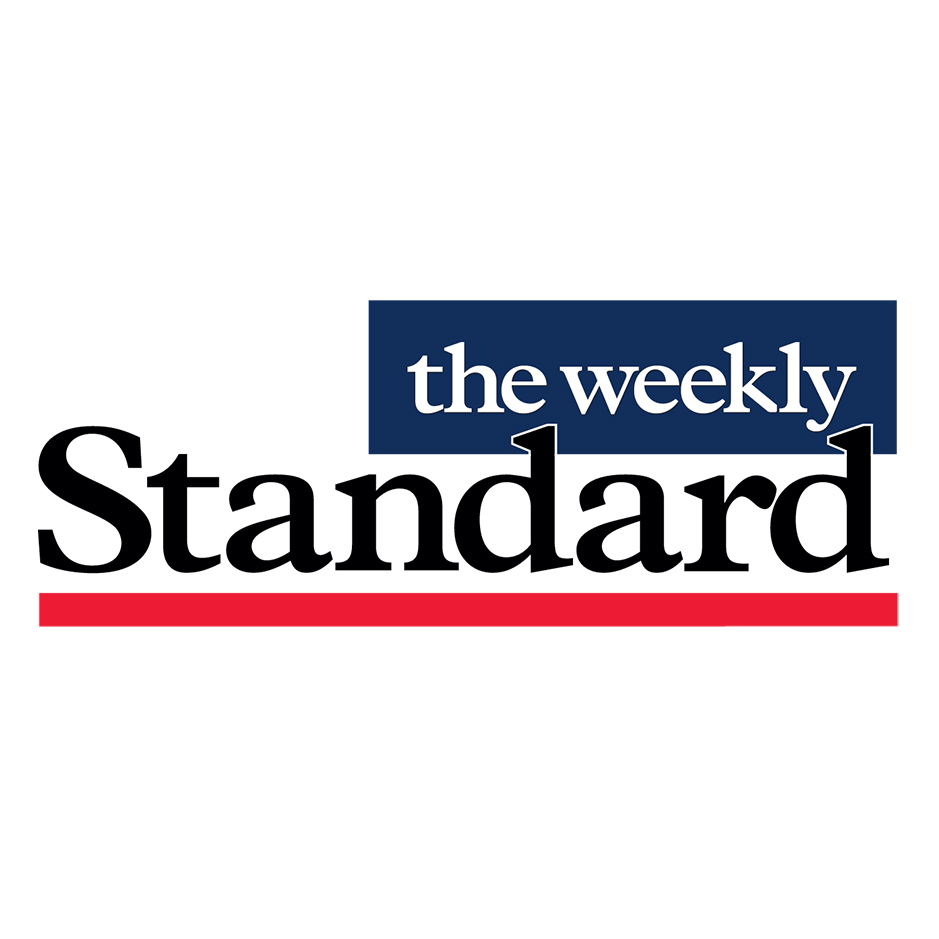 The Islamic State Attacks Indonesia – And Its ‘Middle Way’

Earlier this month, after experiencing a long hiatus from violent extremism, Indonesia succumbed anew to Islamist terrorism when a family of suicide bombers struck three different churches in the country’s second-largest city, Surabaya. The coordinated attacks during Sunday services on May 13 killed at least 12. The following day, another family of extremists attacked Surabaya’s police headquarters, wounding 10. The Islamic State immediately claimed responsibility for both attacks.

Beyond the horrifying particulars, which involved the use of children as young as eight, the attacks signal a broader intent: ISIS has chosen to declare war on Indonesia’s “middle way” of Islamic culture. Indonesian Islam has long contained important cultural and ideological barriers to intolerance. Since its independence in 1945, the overwhelmingly Sunni country’s Basic Charter has insisted on giving equal respect to different faiths, despite an embrace of Sunni Islam by over 93 percent of Indonesia’s 240 million-person population. Despite variations within the 3,000-mile archipelago, Indonesia’s bedrock culture, especially in Java, reflects and reinforces coexistence among faiths, as well as tolerance for differing worldviews. Since the late 1990s, Indonesia’s democratic institutions have flourished in a diverse milieu in which self-described “Islamic” parties are free to contend.

Although it characteristically gets overlooked in discussions regarding the Muslim faith, Indonesia’s brand of Islam – a syncretic amalgam of religious traditions (including both Buddhism and Hinduism) – stands in sharp contrast to the more intolerant and uncompromising traditions that have proliferated throughout the greater Middle East. The archipelago offers a rich cultural, religious, and social mosaic across an expanse of territory as wide as the continental United States. Beyond that, and despite condescension from intolerant ulema (religious clergy) in the Middle East, Indonesia provides a working model of political Islam capable of coexisting with the West, as well as with other traditions in Asia.

Islam has long played a unique role in Indonesian society. Despite its majority-Muslim composition, the country has shied away from a national embrace of Islamic law, although it permits some districts to apply Islamic law so long as doing so conforms with the country’s tolerant Basic Charter, the so-called panca sila, or “Five Principles” of civic conduct: faith, humanism, social justice, democracy, and national unity.

This social compact, in turn, is buttressed by the country’s powerful mass Muslim movements, most notably the Muhammadiyah and Nahdlatul Ulema (NU). Both have enormous followings: The NU’s membership is estimated to range from 50 to 70 million, while that of Muhammadiyah is believed to be only slightly smaller. These groups serve as independent voices that temper the authority of the country’s clerics and thereby shape national politics, reinforcing the enduring principle of “nation-state over caliphate.”

But is this delicate balance eroding? On our recent visit, we found mixed signals. The past couple of years have indeed offered worrying signs that Islamist groups and ideologies have gained influence. This includes, notably, the rise of Hizb-ut Tahrir Indonesia, a radical group complicit in the political ferment that surrounded last year’s hotly contested gubernatorial elections in Jakarta. The group is now formally banned by President Joko Widodo’s national government.

Fringe group appeal has also grown. According to the Soufan Group, a respected counter-terrorism consultancy, as of last fall some 700 Indonesians were estimated to have joined the ranks of the Islamic State in Iraq and Syria. Those radicalized elements are now returning home, with devastating effect – all of the perpetrators of the Surabaya attacks were “alumni” of ISIS’ Middle Eastern caliphate.

The broader trends also carry worrying portents. Local observers warn of an ongoing re-balancing of national politics in a more conservative, authoritarian direction, one that is increasingly conducive to a “revival” of the sort of intolerant Islam that once plagued the island nation.

These trends make Indonesia an inviting target for the Islamic State. With its decline in the Middle East, the terrorist group has made Southeast Asia a target of opportunity. Last Fall, Islamic militants affiliated with ISIS waged a pitched, but ultimately unsuccessful battle for the southern Philippine city of Marawi. As May’s bloody events in Surabaya make plain, similar radicals have now set their sights on Indonesia, as well. Their goals are clear: to undermine the country’s religious moderation and exploit its shifting domestic scene in order to promote their own extreme worldview. And, like elsewhere, their successes will be measured by pluralism’s failure.

Ilan Berman is Senior Vice President of the American Foreign Policy Council in Washington, DC. James Clad is the Council’s Senior Fellow for Asia. Both have just returned from a fact-finding trip to Indonesia.