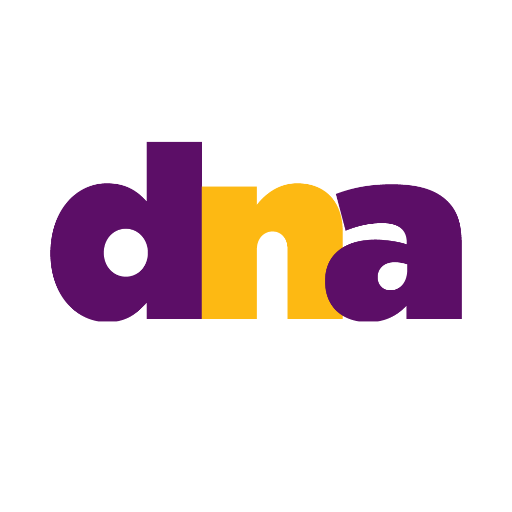 Patricia Scotland, a Dominica-born British lawyer, was today appointed as the Commonwealth’s new Secretary General, becoming the first woman to occupy the post in the 53-member block’s history.
Commonwealth heads of government chose Scotland, at their biennial summit in Malta, chose 60-year-old Scotland, a former attorney general to the British government, to take over from India’s Kamalesh Sharma on April 1, 2016. Sharma was appointed to the prestigious post in April 2008. “I am incredibly proud to be the first woman to hold the post of secretary-general,” Scotland told a press conference.

“Can I just say what a huge privilege and a pleasure it is for me to be entrusted with one of the most burdensome but wonderful roles that there is in the international world,” she said. “There is much to do but I hope all 53 of us will look together at the vision, will look at what we need to do on climate change, on education, on science and technology and we will make this a better world for our children,” she said.

Scotland has served in many positions within the UK government, most notably as the Attorney General for England and Wales and Advocate General for Northern Ireland. At the 2015 Commonwealth Heads of Government Meeting, she was elected the 6th Secretary-General of the Commonwealth of Nations. In 2001 she had become Parliamentary Secretary, Lord Chancellor’s Department and, was made a member of the Privy Council of the UK.

When Labour government exited on May 11 2010, Baroness Scotland became the Shadow Attorney General and was re-appointed to that role by Ed Miliband when he appointed his first Shadow Cabinet in October 2010.

She was instrumental in creating Labour’s strategy against Rupert Murdoch. She is currently the president of Chatham House, an independent policy institute based in London.