By Brian Spegele and Kate O’Keeffe 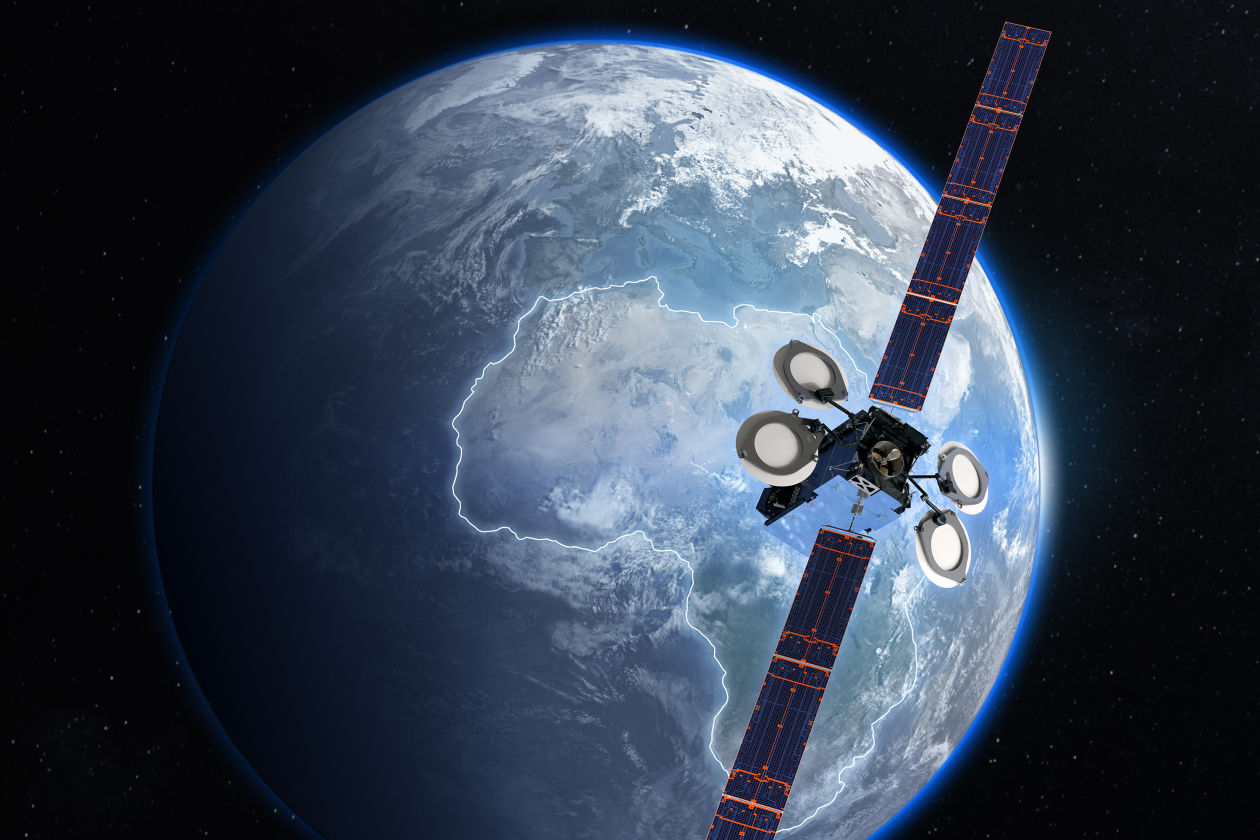 Under U.S. export-control laws, Boeing isn’t allowed to sell satellites to China directly. Above, an artist’s rendering of the Boeing-built satellite. PHOTO: BOEING

Boeing Co. BA -0.37% said Thursday it was canceling a controversial satellite order that was financed by a Chinese government-owned firm, citing default for nonpayment.

Boeing’s decision follows a Wall Street Journal investigation this week that highlighted China’s opaque role in funneling around $200 million to the project.

Under U.S. export-control laws, Boeing isn’t allowed to sell satellites to China directly. The company faced criticism from national security officials that it attempted to sidestep U.S. regulations on sensitive technology, which the U.S. military relies on.

A person familiar with Boeing’s thinking said canceling the order was a business decision. The person said the company would likely attempt to resell the satellite, which had been nearing completion at a Boeing facility in Los Angeles.

On paper, a Los Angeles startup called Global IP was Boeing’s customer in the project. The company was behind on payments for the satellite and needed to raise over $200 million more to complete it.

Global IP didn’t immediately respond to request for comment. Its CEO Bahram Pourmand previously pledged to push ahead despite the controversy over China’s involvement.

The satellite was intended to provide better web access to Africa. A concern among officials was that China might repurpose the commercial technology for military use.

After the Journal began looking into the project this past summer, U.S. officials referred the transaction to CFIUS, according to people familiar with the matter. A spokesman for the Treasury Department, which leads the interagency CFIUS panel, earlier declined to comment. Treasury wouldn’t immediately comment Thursday. After reviewing the transaction, Adm. Dennis Blair, a former U.S. director of national intelligence, told the Journal that he was baffled Boeing would proceed with the project. Adm. Blair chairs an advisory committee for Lockheed Martin Space Systems, a Boeing competitor.