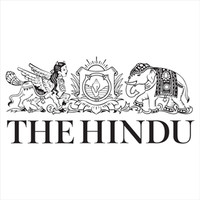 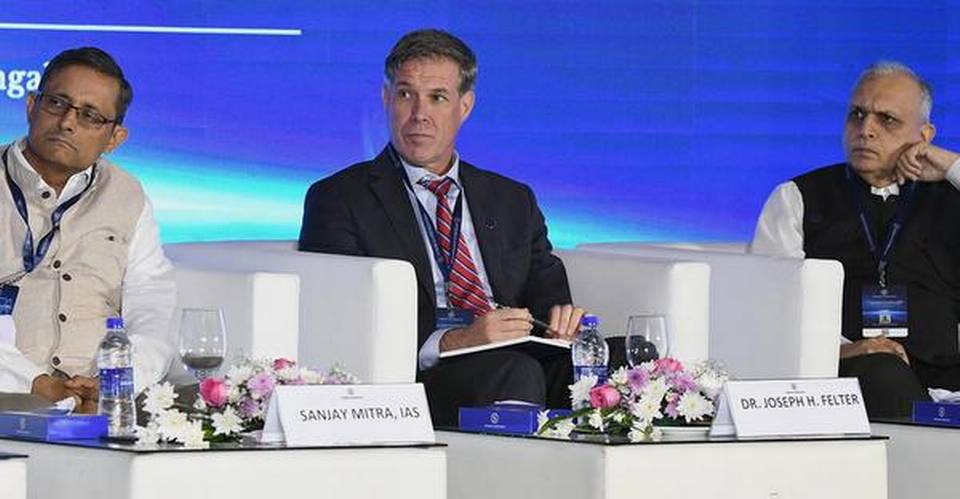 The ever-expanding role of technology and big data has given rise to ‘geo-tech wars’ playing out in the international arena. Strategic and cyber security experts discussed the implications of this at the Synergia Conclave 2019 in the city on Friday.

Shyam Saran, former Foreign Secretary, argued that it was knowledge and technology that created global powers. China, he said, was ahead of the U.S. in rolling out both 5G and Artificial Intelligence (AI). “As China, an emerging tech power challenges USA, an established tech power, one hopes better sense prevails and the situation doesn’t degenerate further,” said Mr. Saran.

Multiple experts, including Dennis C. Blair, former director of National Intelligence, USA and retired U.S. Navy admiral, and former telecom secretary of India, Aruna Sundararajan, argued that India has to build indigenous technology for 5G, as it cannot depend on other countries.

“Laws in China show that when push comes to shove, their companies will be forced to act in tandem with Chinese government interests. This is at the heart of the Huawei conflict in the West,” said Ms. Sundararajan.

Cybercrime, a menace that countries the world over are fighting, with varying degrees of success, was also a topic of discussion.

“For instance, recently when a bank was attacked online, the attack was coming from 15 countries. How do you fight such a phenomenon without international collaboration?” he said.

Jayant Sinha, MP and Chairperson of Parliamentary Standing Committee on Finance, India, said, “In India, we are trying to grapple with the question of where the data generated here belong to. We are probably the biggest producers of data today. ”