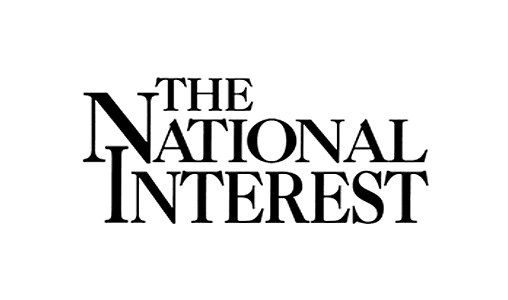 Life After the Post-Apocalyptic Era of Trump 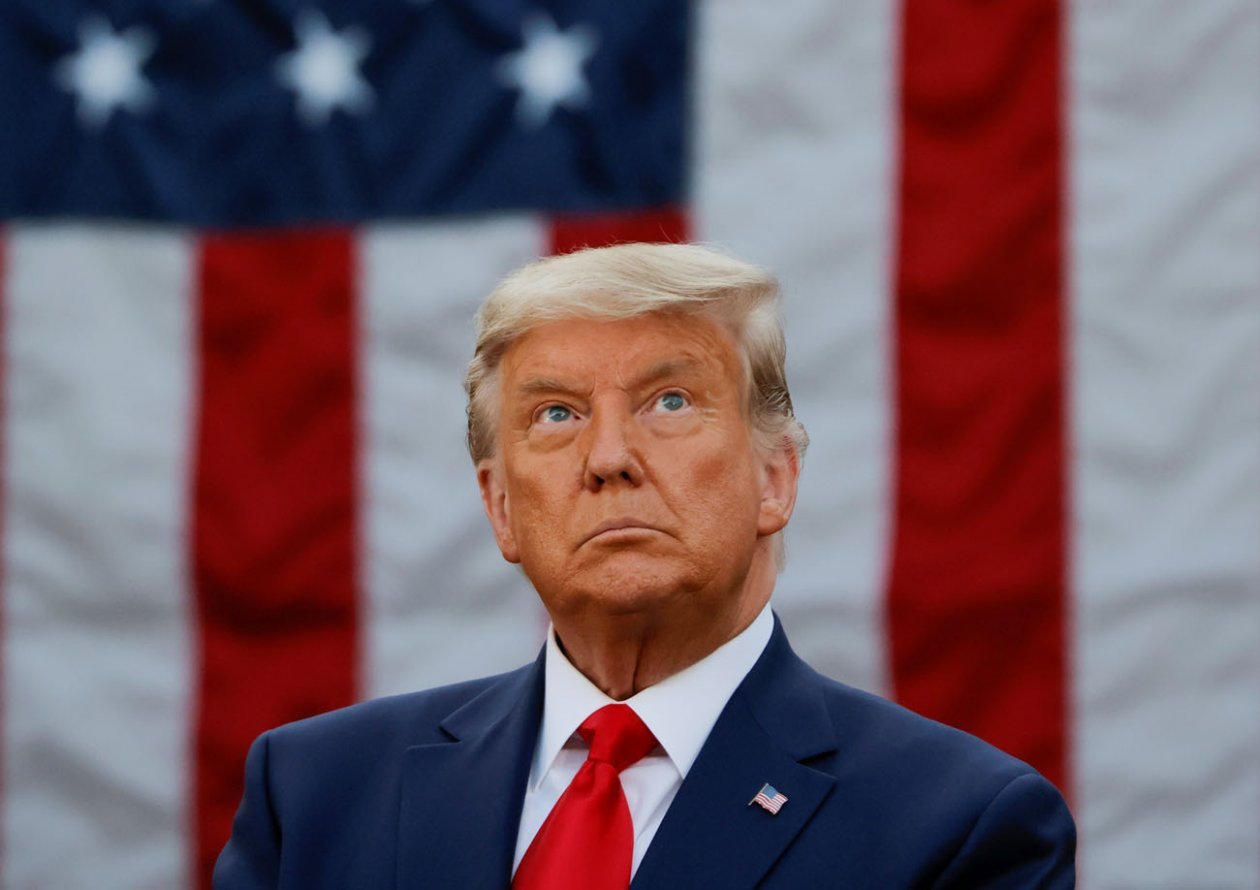 As the story goes, Secretary of State George Marshall summoned his policy staff just a few hours after the Soviet Union had imposed a land blockade on Berlin, in June 1948. Marshall’s subordinates, some barely out of post-graduate study, voiced worst-case descriptions of Soviet intentions, warning of worse-case outcomes from any assertive allied counter move. Marshall began to speak. The situation was tough, he said, but “I’ve seen worse.”

Seventy years later, some commentary depicts an international system gasping out its last. Too much seems to be happening all at once: Illiberal domestic politics in central Europe, incremental aggression in the Crimea and South China Sea, and a renewed arms race between America, China and Russia upsetting strategic stability.

Beyond that, climate change augurs irreversible planetary damage. Mass migration prompts a raising of barriers. And now there’s a global pandemic, capping the grotesqueries of the short Trump era. Within and outside the United States, the pandemic has intensified the pandemonium within an administration heading for the dustbin on Jan. 20, 2021.

Does the current amalgam of trends mark a unique inflection point along a continuum of trouble, or is this just a momentarily hyperactive period before the world slips back into business as usual?  One cannot offer specific answers to these questions, but one can keep one’s head, as George Marshall did. His steadiness seven decades ago seems the right response to crisis, then and now.

In other words, we cannot expect Chicken Little (“the sky is falling”) to stand down anytime soon. So much real and latent menace hovers over climate change, environmental degradation, galloping population growth, new weapons systems, deterioration of democratic norms, expanding surveillance technologies, and resurgent racial and ethnic tensions. And we will probably be visited by new epidemics after seeing off the coronavirus.

Cleaning up Trump’s vandalism must happen in a post-pandemic world with little faith in happy endings. But the crowded foreign policy agenda doesn’t need a mob of specialists entering government. Deep knowledge of a specific area (e.g., climate, energy, migration, or global public health) must be tempered by a healthy sense of “the do-able.”

We don’t hear much about what must take priority. When everything seems equally important, the upshot can be confusing or worse. Marine biologists have studied a type of hysterical paralysis afflicting starfish trying to move omnidirectionally at the same time. Tackling America’s agenda with the wider world needs tempered generalists whose careers, experience and outlook are informed by an understanding of the many forces at play in the contemporary world.

It’s hard to strike the right balance between a specialist’s deep but narrow expertise and a necessary worldliness, but Daniel Yergin’s new book, The New Map: Energy, Climate, and the Clash of Nations gets it right, offering a what he calls a “global map” of recent and not so recent changes in energy and geopolitics. He shows how energy consumption and production are intensifying competitive geopolitics even as the global role of renewables has become prominent in combating climate change.

Trained as a historian, Yergin’s new book is a handbook, a primer about contemporary tensions and trends. The result is context, without which priorities cannot be determined. In the same period as the successful allied Berlin Airlift, George Marshall initialed the shortest action memo in history. The task of a new policy and planning unit in the State Department?  “Avoid Trivia.”