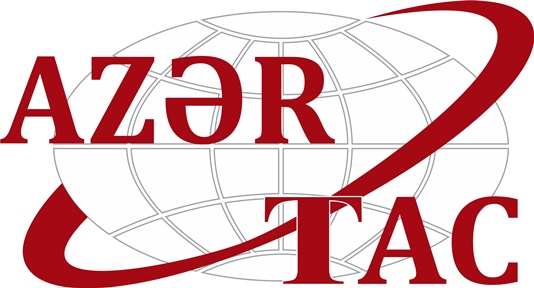 LONDON — British Parliament member Lord David Evans has called on the international community to take more active efforts to ensure peaceful settlement of Karabakh conflict. He commented on escalation of violence in the Nagorno-Karabakh region as he was interviewed by AZERTAC`s special correspondent.

“May I express condolences and sympathies with the people of Azerbaijan on the loss of life as a result of recent flare up in the conflict. Azerbaijan`s actions unfortunately are understandable in the light of the absence of strong movements in mediators` efforts,” Lord David Evans said.

“I am very pleased that Azerbaijan declared a unilateral halt to military operations two days ago as a gesture of goodwill and heeding the calls from the international community.”

Lord David Evans said: “It is obviously the shame that the international community, in particular the co-chairs of OSCE Minsk Group have failed to deliver a peaceful solution.”

“If we want to avoid further escalation and casualties, the conflict can only be resolved through implementation of UN Security Council Resolutions as well as other resolutions and decisions of other international organizations. These resolutions have all reaffirmed sovereignty of Azerbaijan over the occupied territories, including Nagorno-Karabakh and called for the withdrawal of Armenian armed from those territories,” he added.