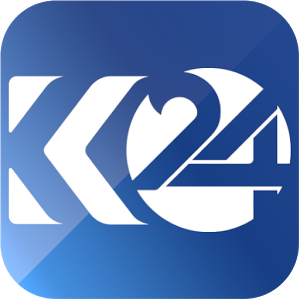 By Ava Homa, editing by Karzan Sulaivany (Laurie Mylroie contributed to this report) 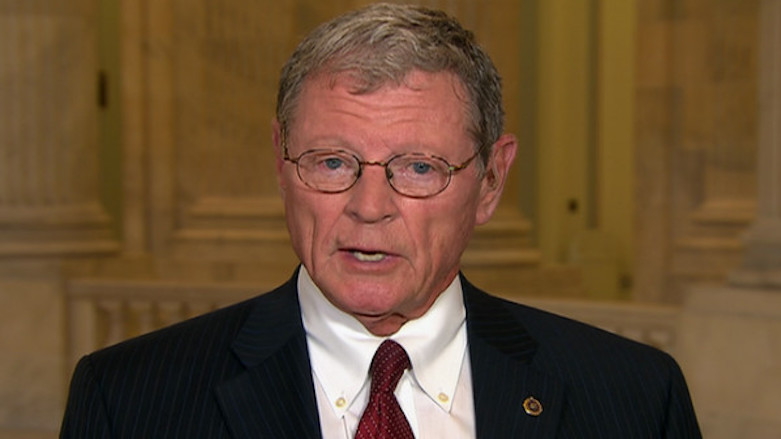 LOS ANGELES, United States (Kurdistan 24) – Senator James Inhofe on Tuesday expressed concerns about Iraq entering hostilities with the Kurdistan Region which has been “a stabilizing influence” in the Middle East.

In a statement to Kurdistan 24, Mr. Inhofe said he was concerned about reports indicating that “Iranian militants are spurring the hostilities and that the Iraqi military is using US-provided military equipment in their campaign against the Kurdish region.”

Sen. Inhofe is the fourth member of the Senate Armed Services Committee to criticize the US administration for their hands-off attitude toward Iraq’s assault on Kirkuk.

“I’ve been consistently supportive of [the Kurdistan Region], as they have been a critical partner in our fight against [the Islamic State (IS)] and a stabilizing influence that promotes our shared democratic values in the region,” the US Senator, who is also an army veteran, said.

He called the advance on Kirkuk “unacceptable and counterproductive,” adding it benefits IS by providing them with the chance “to strengthen their efforts in the region.”

The Senator ended his remarks by emphasizing that “American equipment is not to be misused or provided to unauthorized users.”

On Monday, Senators John McCain and Chuck Schumer, as well as Rep. Trent Franks, all issued statements critical of the administration’s limited response to Baghdad’s assault on Erbil.

McCain and Franks both stressed the role played by Iranian-backed militias in the Iraqi attack and urged the US to move quickly to stop the fighting and start a dialogue between the two sides.

John Hannah, National Security Adviser to former Vice-President Dick Cheney and currently the senior counselor at the Foundation for the Defense of Democracies, told Kurdistan 24, “The US needs to understand that this is no longer a matter of Kurds and Arabs.”

“This is now the Iranian Islamic Revolutionary Guard Corps [IRGC] against America; Qassem Soleimani against Donald Trump,” he added.

“Whatever the administration thought about the wisdom of the [Kurds’] peaceful referendum on independence,” Hannah continued, “it would be a terrible blow to US interests to allow an Iranian terrorist group and its Iraqi proxies to respond by smashing a critical American ally with impunity.”

Michael Pregent, an Iraq expert at the Hudson Institute, who has close ties to the White House, agreed, tweeting, “Iran is testing President Trump’s resolve by attacking US ally in Kirkuk less than 60 hours after US designation of IRGC.”

Pregent advised Kurdistan 24 that Trump was “relying on advocates of a ‘one-Iraq policy’” and oblivious to the fundamental contradiction between that position, given Iran’s strong influence in Baghdad now, and the administration’s tough, new policy toward Iran.

Ali Khedhery, who served as an advisor to senior US officials in Iraq from 2003 to 2009, similarly emphasized Iran’s role in attacking Kirkuk, as he tweeted, “Another video emerges of KH’s Muhandis (US embassy bomber) and Badr’s Ameri, flanked by deferential Iraqi generals. A great day for IRGC.”

And, Richard Haas, head of the prestigious Council on Foreign Relations, tweeted that a “muscular” policy against Tehran would “include helping Kurds resisting Iran-backed governments in Iraq, Syria.”

“The President needs to understand: this is the IRGC’s answer to his speech last Friday,” Hannah concluded. “This is Qassem Soleimani trying to kill the Trump administration’s new Iran strategy before it even gets off the ground.”