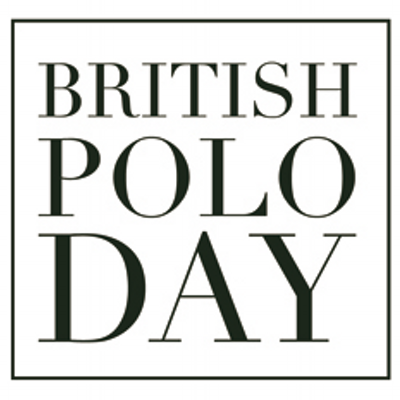 We are entering a new economic era economic insight and power is shifting. As the only global polo events network of its kind, we are in a strong position to maximise on this uncertainty with 10 annual lily-pads enabling our partners to realise the unparalleled opportunities that British Polo Day provides.

Singapore’s fabulous and sensitive marriage of ‘tradition’ and ‘new’ is an ideal platform for the British Polo Day proposition. Set in the heart of South East Asia – where the appetite for British heritage and craft is so great – we expect this year’s event to generate quite a buzz in social and business circles as Singapore celebrates its own Golden Jubilee year in the country’s history.”

Steeped in tradition, the prestigious Singapore Polo Club is Asia’s oldest polo club. Set against the iconic modern sky-line of the city, this bastion of polo heritage will welcome British Polo Day Singapore’s VIP guests for a Champagne Taittinger Reception on arrival and formal sit-down lunch by Shangri-La. A traditional Quaich experience with Royal Salute 21 Year Old whisky by Torquhil Campbell, The 13th Duke of Argyll will then toast to an afternoon of fast-paced, exhilarating polo.

In the first match of the day – The Land Rover Trophy – home team RJI Singapore Polo Club I will take on Hackett British Schools: set to be a closely-fought contest and an exciting start to the day’s polo. Before the onset of the second match, VIPs and guests will enjoy a traditional afternoon tea pitch-side, before ‘treading the divots’.

No doubt displaying some excellent riding, spirit and bravery, the Shangri-La Singapore Polo Club II team will take to the pitch against the visiting Royal Salute Oxbridge team in The Hackett Cup: the final match of the day.

With all players vying for a place on the Official Prize Giving podium, competition will be stiff for the superb bespoke-designed British Silverware Cup and Trophy, as well as The Royal Salute ‘Most Valuable Player’, the Holland & Holland ‘Shot of The Day’ and ‘Best Playing Pony’ – not to mention Hackett’s ‘Best Dressed’!

Players will go head-to-head on horseback, guests will also be swinging their mallets on the Harrods Garden Party croquet pitch – while others look on enjoying the sunshine with the resident Harrods Green Man or sitting for the artistically-adroit caricaturist!

As the sun sets, cocktails will be flowing at the CÉ LA VI bar, while a fashion show by Gnossem showcasing some of Asia’s most exciting, cutting-edge designers – and new house label CHI CHI VON TANG – mark the onset of the evening’s after party.